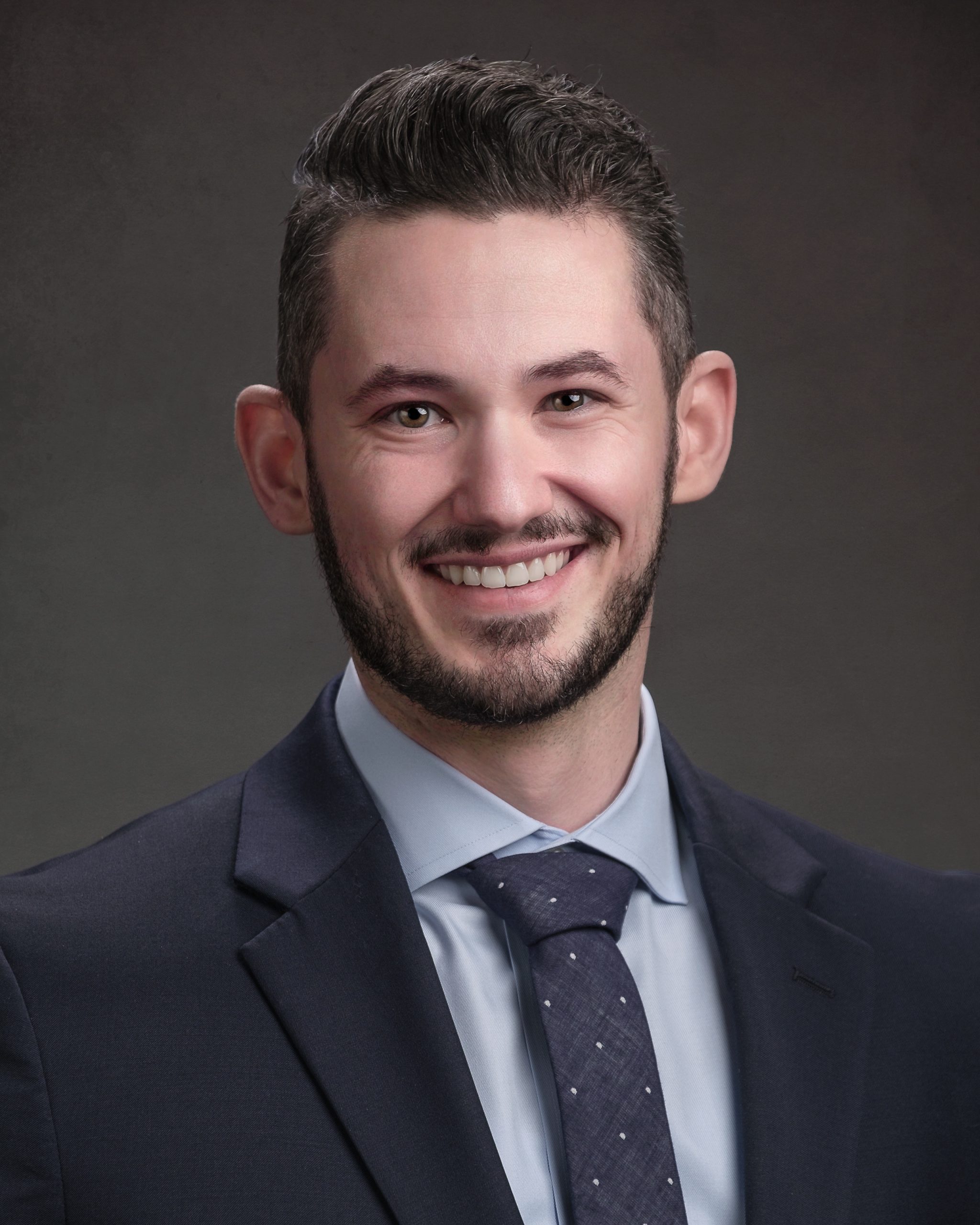 Peter Stack has grown up in St. George, Utah, attending Westside Christian School until his high school graduation. He graduated with honors from Cedarville University in Cedarville, Ohio, where he earned his Bachelor of Arts Degree in Pre-Law Studies, while also minoring in Public Administration and Business Administration. Following college, Pete chose to pursue his legal degree at Pepperdine University. After graduating with his Juris Doctorate in 2017, Pete returned home to St. George and began working as an associate at Turner Law from the spring of 2018 through fall of 2020. Pete gained a thorough understanding of family law during his time at Turner Law, but in 2020, Pete accepted a position with the Washington County Attorney’s Office as a state prosecutor. He prosecuted a wide array of misdemeanor and felony criminal cases including traffic infractions, drug possessions, theft, and violent offenses. Following his time at Washington County, he returned to Turner Law and currently continues to practice family law while also serving as a Public Defender for indigent defendants throughout Washington County.

Call Turner Law, PC  now to schedule a free consultation with one of our St. George, Utah attorneys.