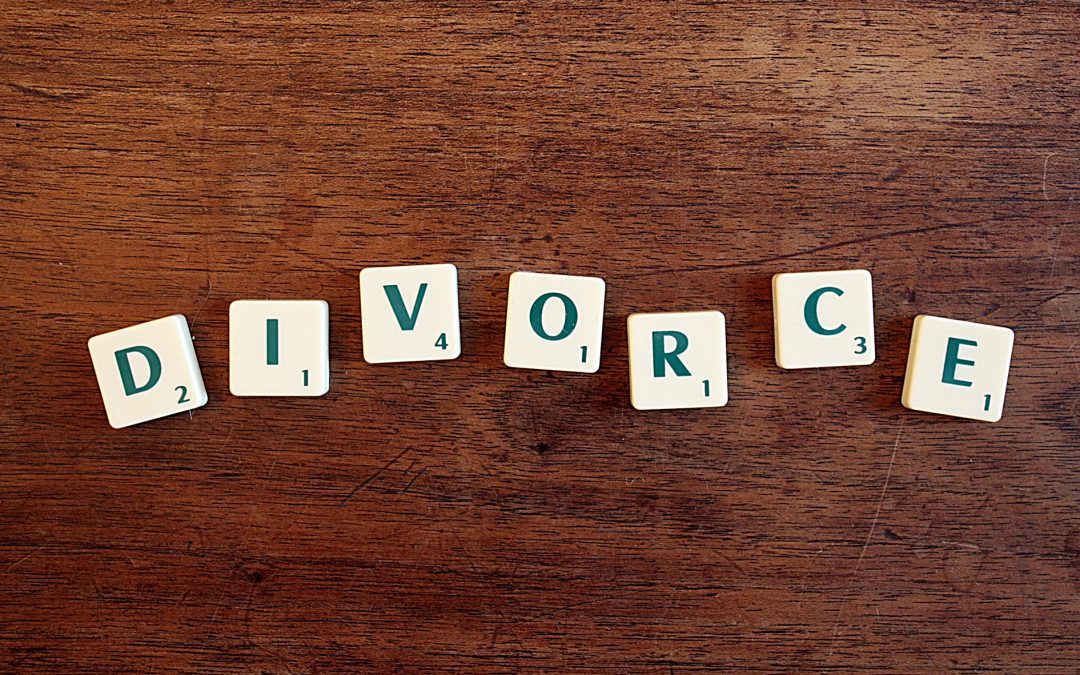 What is the difference between Legal Separation and Divorce?

There are many considerations and implications to be aware of in any type of Legal Separation. Even if you and your spouse are merely “taking a break,” it is important to know what rights and responsibilities you may have, and how to put yourself into the best position possible to protect your rights, children, income, and property. Make sure to contact Turner Law to schedule a free consultation with one of our experienced Divorce and Legal Separation Attorneys.